Jake was out of town for work from April 9th until the 17th.
On Saturday, April 13th right as I put the kids into bed I decided to get on twitter.  I am not on there very often and am not very good at using it, but to my surprise I saw a tweet from ABC's Shark Tank that there was an open casting call the next day in Atlanta.

That just seemed too perfect!
That is exactly where Jake was, and other than needing to take my dad to the airport early that morning he didn't have any Sunday plans.

I called him right away to see if he wanted to head down to the casting call on a whim.
He was a bit hesitant at first -- he didn't have any Flipzles with him.
Well -- I had a solution for that...
One of our 3 sales rep teams has a showroom in Atlanta.
He still wasn't convinced....
They aren't usually open on Sundays
Again I had an answer for that --
They happen to be having an apparel show this weekend so there will be lots of people in the showroom.

He decided it was worth a shot and contacted the showroom to see if he could pick up some samples to take to the Shark Tank casting call.

What an amazingly supportive husband!

He arrived just before the doors opened at 11 am and found this line that wrapped around the building and the block.  He called me and said "I think there are 1,000 people in line and they are only giving out 500 bracelets!"  He texted me about 45 minutes later to tell me that he had received bracelet #469 and that he would get one minute later in the day to pitch Flipzles to a Shark Tank producer. 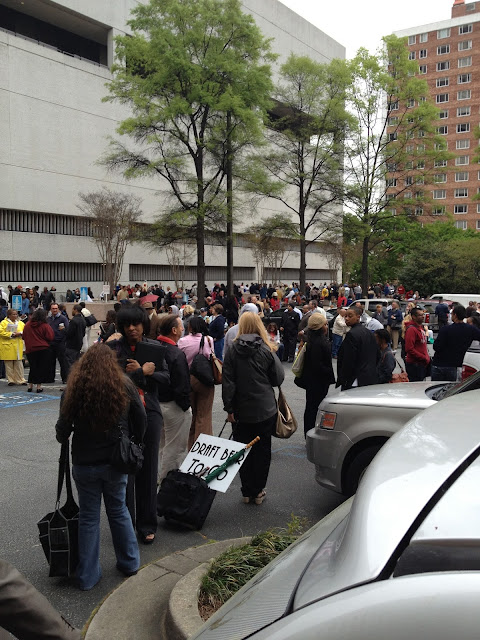 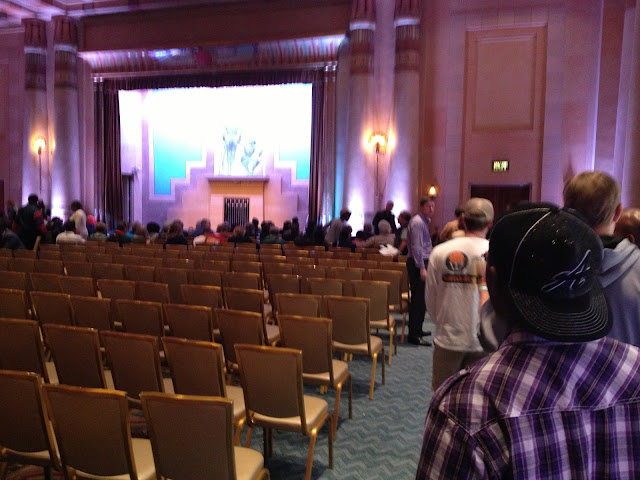 Suddenly he was nervous.  He wasn't very prepared for this.  It was a last minute decision and he didn't have all of our promotion materials or even a Flipzles business card, but at least he had a couple puzzles.  He was told to come back in the afternoon at a certain time.  He finally was brought in with a group of 4 other hopefuls to talk about the puzzles.  He said it wasn't like he imagined it.  The time to pitch went super fast and then there was a whirlwind of questions.  They were all told that if they heard back by the end of the week then they would move on to the next round, but if not than they could assume that they hadn't been chosen. 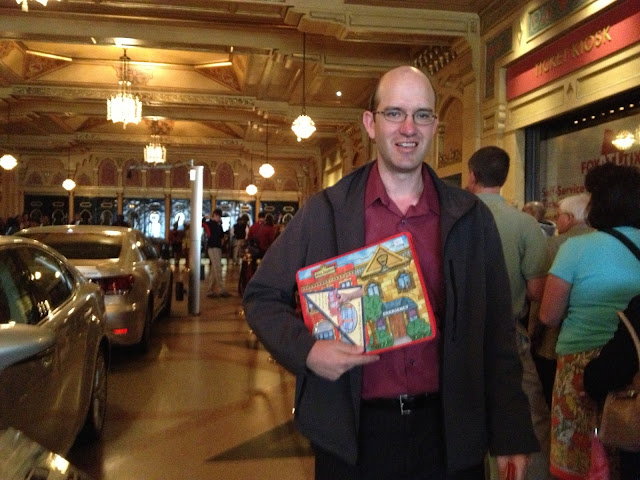 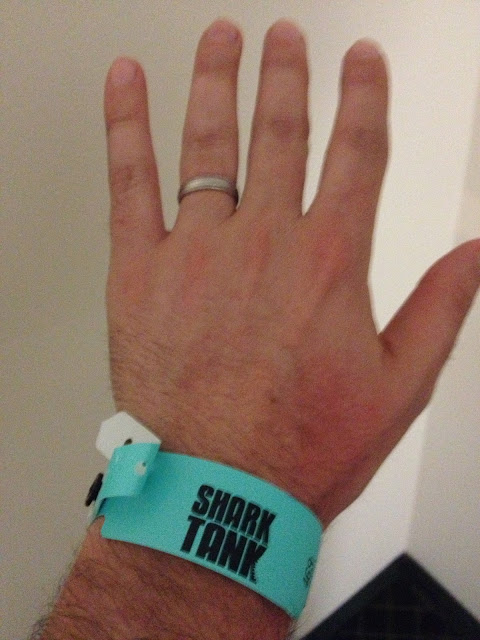 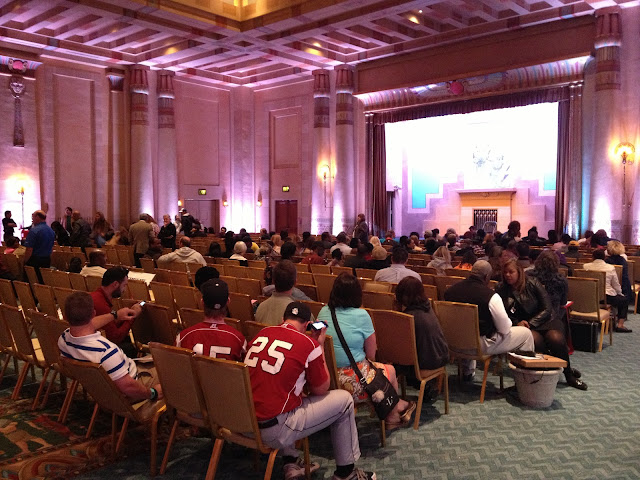 I was so very impressed that Jake was willing to do this for me.  It took his entire day and was exhausting and stressful.

My guess was that we wouldn't hear back--- I was so curious about how these open casting calls worked, that hearing back didn't matter as much as learning about how the process goes.  Getting a call would be awesome -- but it definitely wasn't expected.

Well -- Friday came and went and we didn't hear a thing....
Today is Wednesday, April 24th.

Around 11:45am my phone rang.  I noticed it was a number I didn't recognize so I answered it thinking it might be a call about Flipzles.

It was an associate from Shark Tank!  She asked me some questions about when I launched my product, what my sales were like, where the puzzles could be purchased etc.  The call was quick and I was not prepared, but I did the best I could and answered her questions and thanked her when she ended by telling me that I may or may not hear back.

To me even though it didn't mean success -- it meant a step in the right direction and that to me is exciting in itself.

I think tv would be a great way for people to see and understand Flipzles.  They are so hard to explain in words and even more difficult to demonstrate when they are wrapped up in a package.  It would be awesome to be able to show the world the various aspects of play they have to offer. 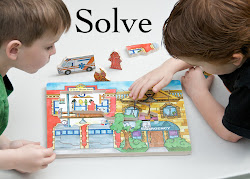 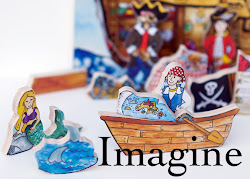